David - The Lost Art Of The Lyricist 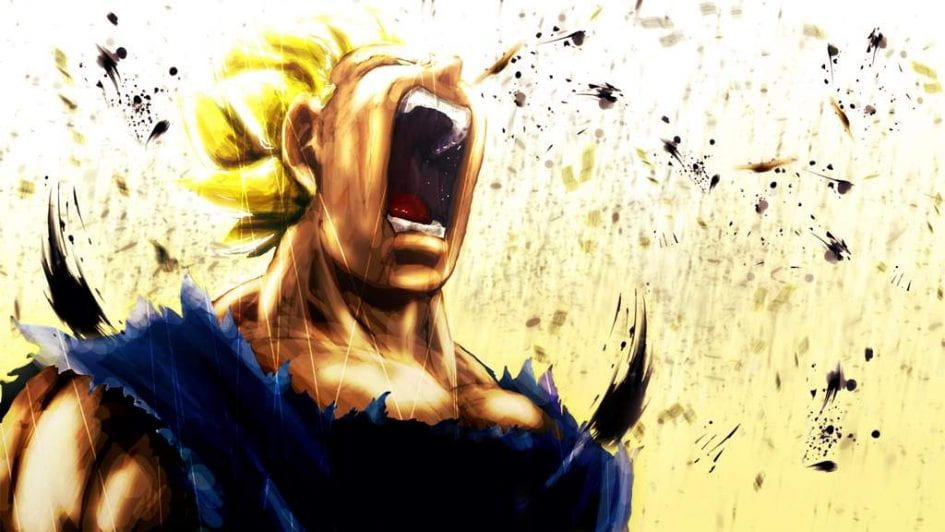 Disclaimer: I’m not sure why something felt off about this piece, I don’t know whether that’s a good or bad thing but nothing is perfect. “Enjoy”

Didn’t I already tell ya, Nothing matters but persona, Blowing up a complicated diploma, but I’m a soldier

Too bad I got deadly- x-ray vision, I see right through thee, all the bottled up emotions, jealousy, hate and envy

So imma decapitate and eradicate my opponent’s blunt savagery

and invite hip hop to my quarters to study her anatomy, but she angered me, here what she said to me

Be wary of people who smile in yo face, when they really foes

their most common apparel designer clothes,

basic music with a basic flow, they trend for sure

but leave empty soulless with no control

The soul isn’t worth the riches for its something temporary

This piece was inspired by the last minute of “fire squad” by J.Cole. In the last minute, Cole talks about the ongoing debate about who is the king of the rap game? He comes to the conclusion that we are all kings, and illustrates himself destroying the crown, he adds on that the crown is a symbol of power, and how without it some feel powerless, and without the figurehead of control we all come to the realization that we have no control and are ultimately scared to die, he suggests that the fear of death derives from the lack of awareness of the other side, and how in order to not fear death you and the most-high must be in perfect sync. I took this and attempted to try and illustrate my struggle wanting to be the best, and on top but not knowing how to get there. I attempt to try and truly understand hip hop but am left with more questions than answers. I try to depict that I am disappointed in those who managed to acquire great wealth while being illiterate. I try to not be one-sided showing that I myself have enemies of my own, with the same passive aggressive style of anger. I hope you enjoyed.

These widgets are displayed because you haven't added any widgets of your own yet. You can do so at Appearance > Widgets in the WordPress settings.

Theme by Anders Noren — Up ↑